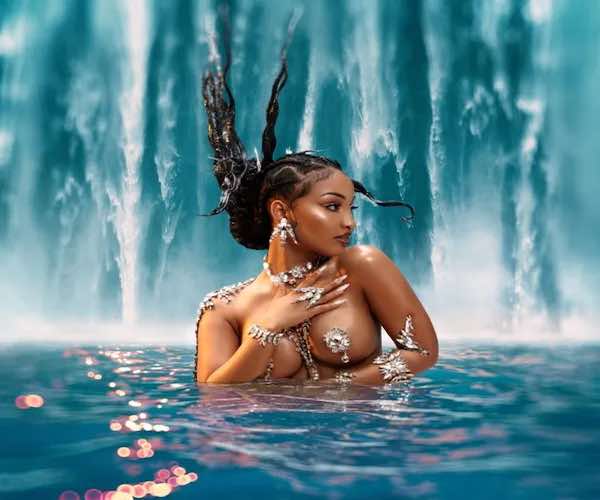 After several years of releasing hit singles, the young Jamaican deejay raised to stardom with the 2016 music single “Loodi” featuring incarcerated World Boss Vybz Kartel, drops finally her studio album featuring a lot of international collaborations and a total of 14 smashing tracks, proving she is officially a Global artist, popular all over the world.

“Alpha” is a genre spanning album cemented in dancehall music, with various hip hop and pop fusions & accents, the album highlights the Jamaican artist’s songwriting skills and versatility for all different types of melodies and hooks.

Shenseea’s album “Alpha” opens up with “Target,” and goes on with “Deserve It” and the controversial “Lick”, which are all female centered empowering tracks and features also gems like “Henkel Glue” a collaboration with veteran dancehall artist Beenie Man and one of the best tune on the album, a total dancehall anthem.

Rounding out the project are special guest features from Megan Thee Stallion, 21 Savage, Offset, Sean Paul with whom she toured Europe at the beginning of her career, and Tyga all making her album an international show case that will please her many fans in Jamaica and overseas.

Shenseea is unstoppable, and her album’s title “Alpha” not only means strong, “first,” but it is also symbolic of Shenseea’s self-proclaimed identity.  A rude gyal. “I always called myself an alpha because of my mindset”.

Among her many accomplishments in music she won a MOBO Award last year, making history as the first woman to ever win it,  she is also been featured in Kanye West Donda 2 Album appearing in the tracks “Ok Ok Pt2” and “Pure Souls”, the only female featured in Kanye’s whole album.

While rounding up her album Shenseea found  even time to make appearances in Miami and New York for “Rolling Loud” and stopped by Funk Master Flex to drop a sick freestyle, shaping every day more her image of an global international artist, delivering a well balanced album that fans are loving and Chinsea keeps scoring up. Sky is the limit for this talented bad ass Jamaican polyhedric artist.

Fans of Shenseea check out her online store for all things “Alph”a clicking here to go to her official merchandise.

Shenseea “Alpha” is available in all major music digital outlets, stream  it below, check the full track list and grab the whole project or just your favorite song on it clicking on the Apple Music banner posted on this page. 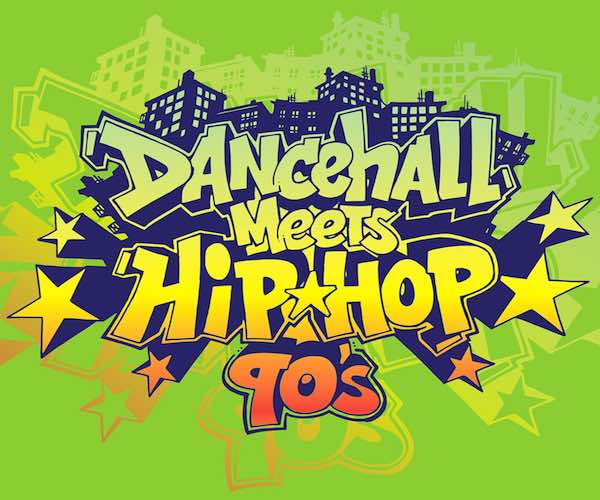 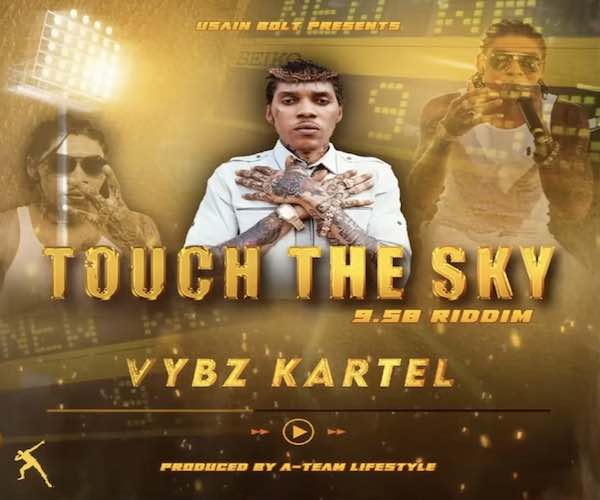 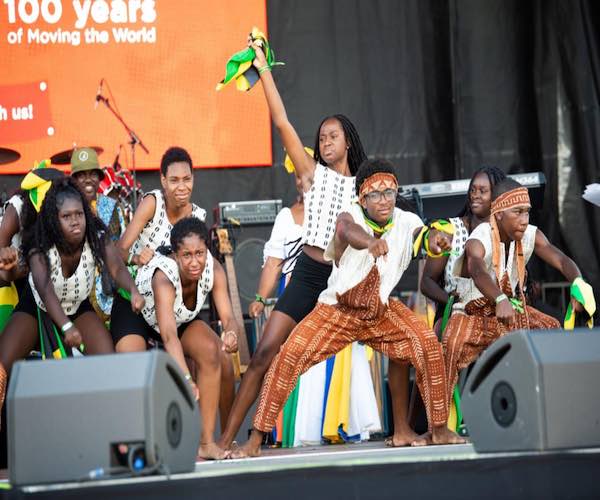 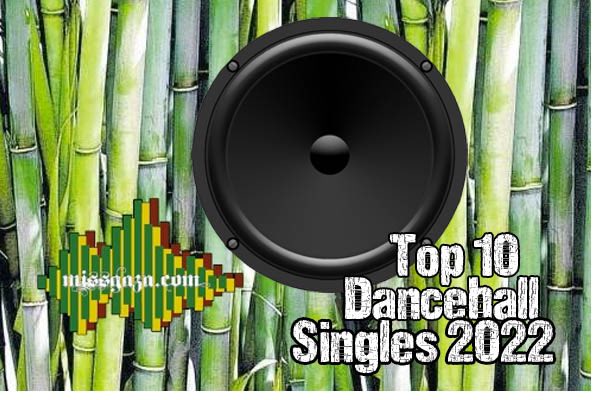 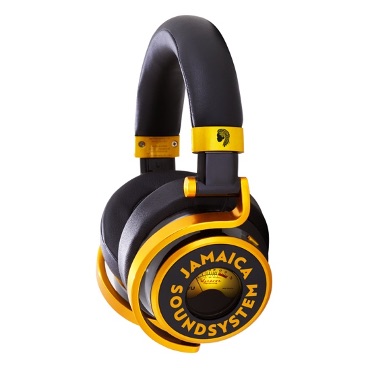 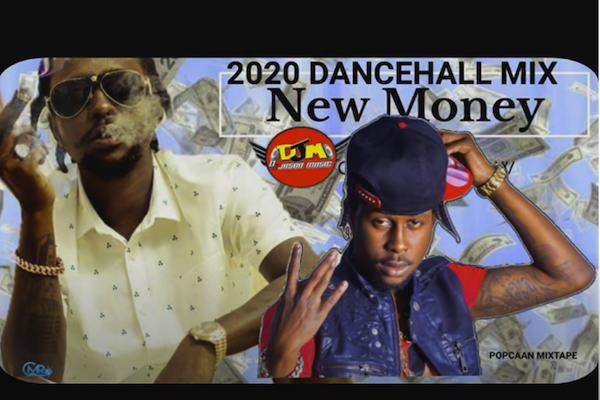